#4 reasons to have a site survey

After searching high and low, finding the perfect static caravan to bring onto your plot is a great moment.

But getting it there can be a challenge which could end in disappointment if you don’t bother with one of the essentials: a site survey. After all, you don’t want the static caravan of your dreams caught in the nightmare of not being able to get it safely onto your plot.

For a private plot particularly (that is, on your own private land, rather than a static caravan site or holiday park) a site survey not only helps to ensure that the location and plot you’re anticipating for your static caravan is suitable, it’s also vital for knowing whether having a static caravan delivered and manoeuvred onto the plot is even possible.

Whether you’re using the Static Trader siting service, an alternative company or siting your static caravan yourself, a site survey is recommended practice for 4 very good reasons … 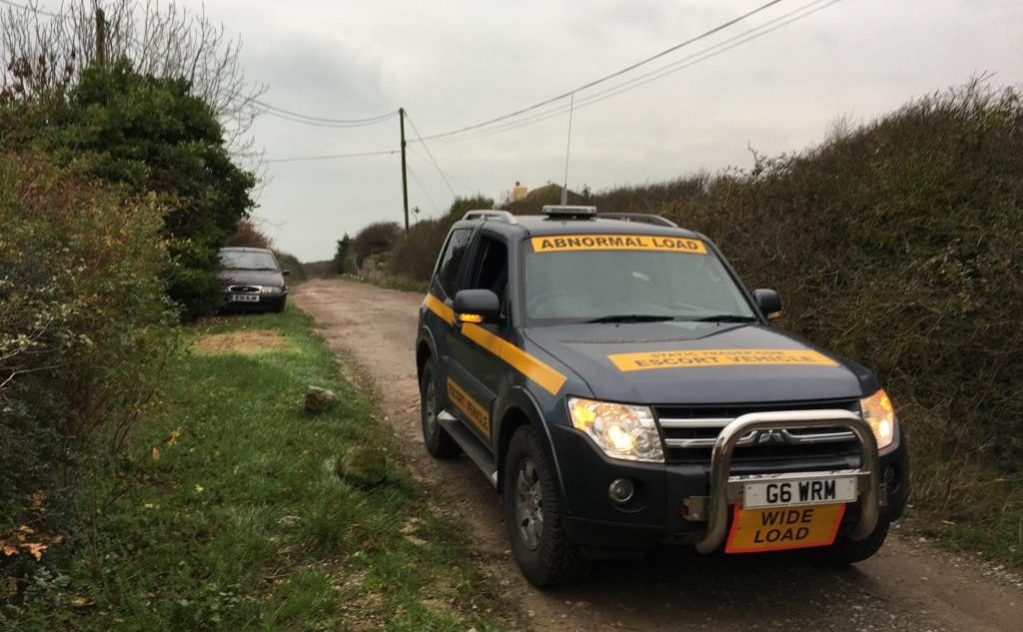 A site survey puts size at the centre of the inspection. This relates to the size of:

At a site survey, we’ll consider the plot in a year-round context and be able to advise you not only on what to consider at the point of bringing the static onto the plot, but also in the future. For example, if the land is very boggy then there may be a real risk of subsidence or flooding, so we’ll be able to advise not only on whether the plot is suitable, but also how to prepare it with all seasons in mind.

Apart from size, another plot problem which comes up regularly is to do with access to utilities. Of course, if you want to go off-grid and are buying an all-electric static caravan to convert to solar power then this is less of an issue. But if you’re looking at running in mains power, water and making sanitary provision (such as adding a septic or Tuffa tank) – all of those utilities which bring the convenience and comfort from your static caravan, then you’ll need to consider carefully how your plot can be organised to provide this.

Considerations such as utilities can form part of the site survey, as they may well also end up dictating exactly where your static caravan will need to be positioned within the plot.

Ask us about our transportation and siting services, we’re always happy to help and advise. 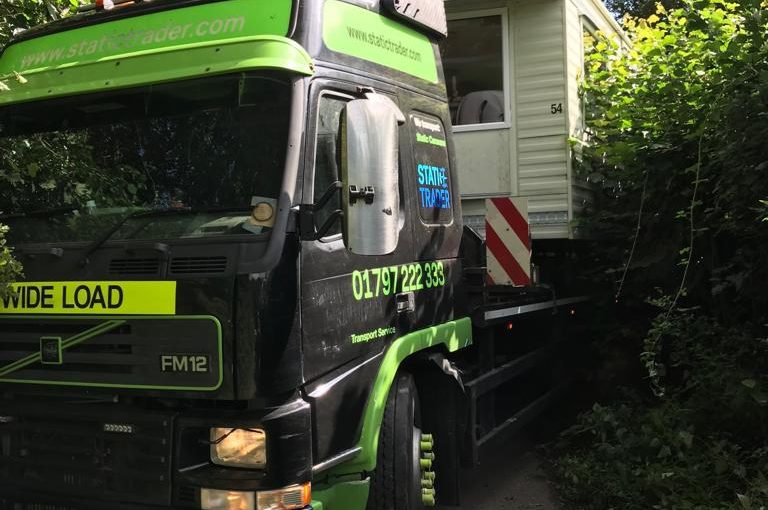 As mentioned previously, identifying obstacles to accessing the plot is essential. From ornamental entrances, trees, overhanging branches, overgrown hedgerows, limited gateway access – we’ve seen it all and know why it’s important to pay attention to even the smallest details during a site survey.

This is why, following a site survey, we’re able to give advice will be given for further action to help the delivery run smoothly. This may include aspects such as:

#4 Seeing the unforeseen – ahead of time!

Checking the site and access to it is the obvious reason for a site survey. We’ve mentioned it before but it’s certainly worth mentioning again: the site survey not only looks at the location and access to it, but also considers this in relation to our knowledge of the vehicles being used to transport the static caravan.

Statements such as “buses come down the lane all the time” and “the refuse lorry gets through without problem” have often been made by customers who choose not to have a site survey. Unfortunately, there can be a nasty shock awaiting all concerned when an articulated lorry with a 40′ static on the back tries to come through that very same lane.

This is because the dimensions of the access vehicle with the static on top is what counts … and this is rarely as ‘small’ as a bus or refuse cart. Add to this the length of the vehicle and tight turns and it’s really not worth the risk of a static caravan ending up just a mile from the address with no way to get through.

Of course we always carry out due diligence as much as possible, but without the benefit of a site survey, there’s plenty of information we’re unlikely to find out until we get there. 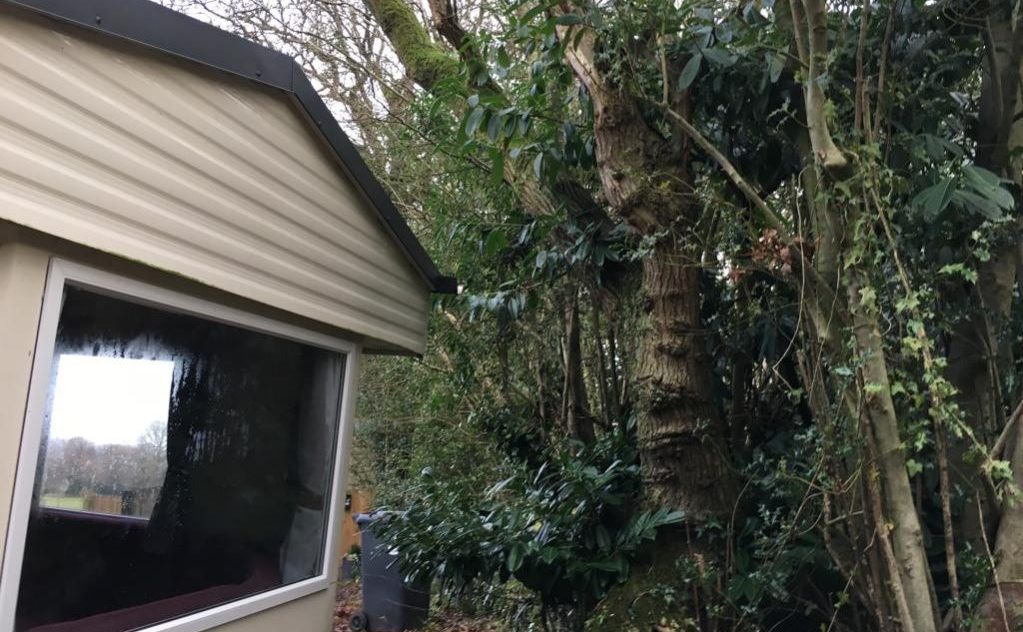 You might also like to check out Byron’s video on our Site Survey page, for more information.

You are here #4 reasons to have a site survey

Next Siting & levelling a static caravan with Static Trader