Static Trader > About us
About Us
Our Leadership
Offices Location

Between us, we have decades of experience within the industry.”

If you’re looking for static caravan dealers UK-based and with a great reputation for both buying and selling a static caravan then welcome – you’re in the right place!

We take pride in giving our clients a great price for their static caravans. We can offer an initial estimate and visit anywhere your static is sited, to offer a full and final offer. We’re proud of our reputation for being honest, reliable and trustworthy with all our clients. 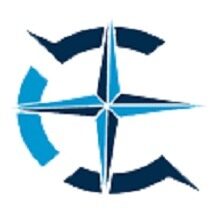 As well as buying and selling static caravans, we also offer:

We understand that finding the right static caravan to fit your needs as well as your plot can take up a considerable amount of time. Start a conversation with us early in your search and if you can’t find what you’re looking for from our range of off site statics for sale, we’ll make every effort to source one for you.

We’re also proud of the fact that our cheap used static caravans offer great value for money. Many have been fully reupholstered and refurbished. For a small additional charge, our statics can come to you complete with a full gas and / or electricity checks certificate.

Need the extra mile? We deliver.

Whether you’re buying or trading in a static caravan, there are many great reasons for choosing Static Trader.

We have a reputation for going the extra mile for our customers – we don’t just point you in the right direction. If we don’t have what you’re looking for, and how you’re going to use your static caravan, we’ll go above and beyond to find you a caravan that ticks all your boxes. Whether it’s a one bedroom for a garden office, a three bedroom for annexed accommodation or a two bedroom play space for the kids, we’re happy to find the static solution for you.

It’s our company aim to deliver the best customer service of any static caravan dealers UK-wide. We are friendly and patient through the whole process of finding and purchasing a static caravan.

What our customers say about us ...

“I am super impressed with these guys! I originally found them via an advert on eBay. The caravan looked interesting so I drove down to their site in Rye to have a look.

We met Byron, the owner and he introduced us to Sean who is his salesperson. Sean was brilliant, nothing was too much trouble, we were not rushed and were able to spend about an hour looking at loads of good quality static caravans.

We ended up choosing a very nice Atlas Diamond Super 2 bed static in great condition, Byron included a new central heating system and delivery for an impressive price. I then subsequently called him and asked for the cost of upgrading to a new Worcester Bosch boiler and to my surprise Byron included this upgrade in the price, no quibble, no argument! As I said, nothing is too much trouble for these guys.

The caravan has now been delivered to Surrey, Sited and is almost ready for occupation. I am delighted with the caravan and the service that I received from South East Static Trader. Highly recommended 5 Stars! Well done guys!”
😀 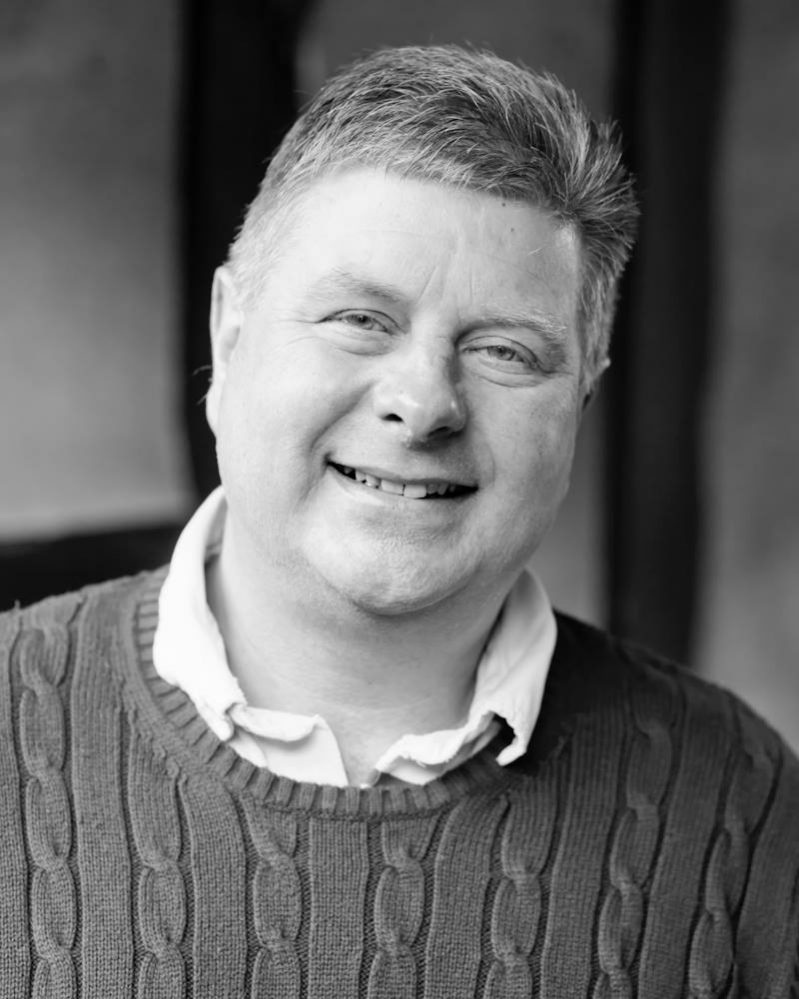